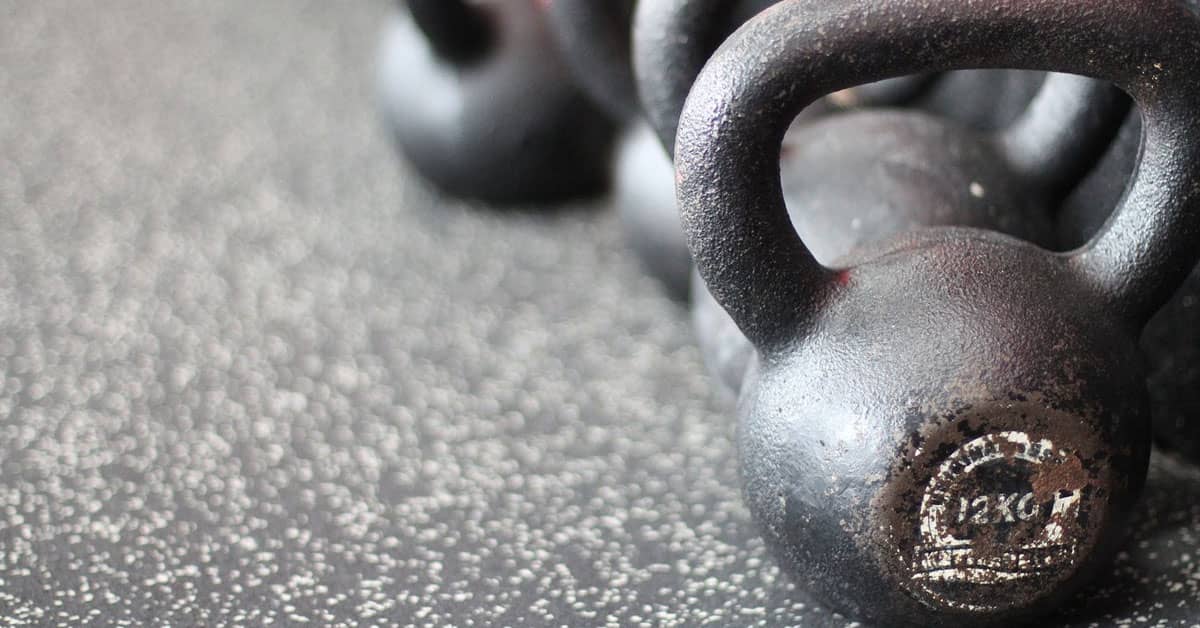 There is plenty of debate about whether long distance running is detrimental to the passive structures of the lower limb, and even lower back. Regardless of what may occur as a result of long steady state runs, the fact is that it’s hugely popular and the chosen form of exercise for millions of people the world over.

To reduce the likelihood of damage to structures like cartilage, meniscus and bone, it is critical that everything is working effectively in your ‘kinetic chain’. In other words, do the muscles that you need to prevent poor foot action, knee alignment, hip control (and more) work?

I’m approaching this question as a non-runner. I’m a strength and conditioning coach and so have an objective view of running. I work with different sports and always aim to provide information to improve sports performance and reduce injury risk simultaneously. Strength deficits will both hinder performance by making you less efficient and economical but also cause injury over time due to improper alignment and poor mechanical lines of force. Here are what I see most commonly:

This is strangely common given the amount of attention that ‘core training’ has had in recent years. It’s important to be training the trunk to do what it’s designed for in running – prevent excess movement of the spine and transfer force from the legs and arms for forwards propulsion. Weakness here can lead to over compensations elsewhere, such as the hips, and result in lower back or even knee injuries (Leetun et al., 2004; Niemuth et al., 2005).

This is a slightly fancy way of saying the muscles around the hip that attach to the femur (the large bone of the thigh). There are too many to list here but all play a role to some degree in ensuring the leg goes where you want it to. If these are weak, you guessed it, the leg (and knee along with it) doesn’t go where you want it to. This has been associated with higher rates of injury (Fredericson et al., 2000; Wilson et al., 2005).

This is commonly a problem and not for the reasons you may expect. Rarely are the muscles actually too weak, it’s more often a load tolerance issue that causes injury to the muscle or tendon. This is likely due to doing too much too soon, or being too heavy for the current level of strength endurance of the musculo-tendinous unit (MTU).

This can be a big problem as the pain mechanism in tendon breakdown occurs only after the collagen is damaged/compromised so diagnosis is usually too late. Prevent this type of injury by building up strength and strength endurance in the calf MTU prior to increasing your running volume (Clement et al., 1984). 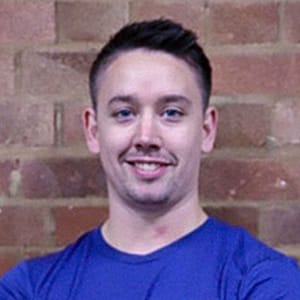 Alex has been coaching both elite athletes and the general population for over 13 years. He’s currently a Strength and Conditioning Coach at PerformancePro and Weightlifting Head Coach at P10 Fitness (both in central London). Alex holds a first class honours degree in Strength and Conditioning Science as well as being an accredited coach with both the UKSCA and NSCA. He’s extremely passionate about using his knowledge to help runners remain injury free and improve their performance.
PrevPreviousThe Benefits Of Dynamic Stretching
NextA Key Point For Forefoot RunnersNext 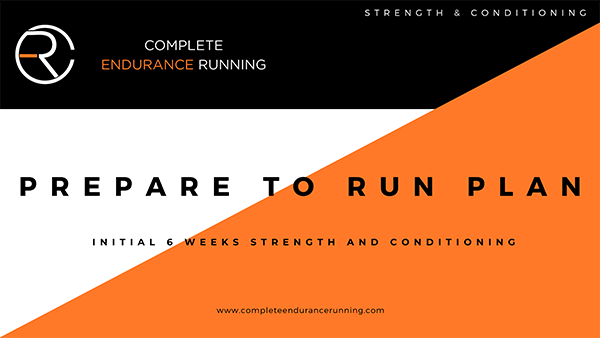 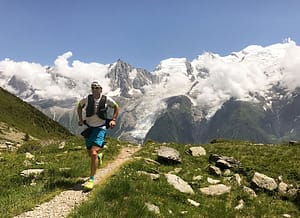 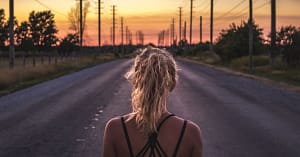 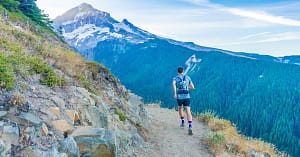