The Benefits Of Running For Mental Health 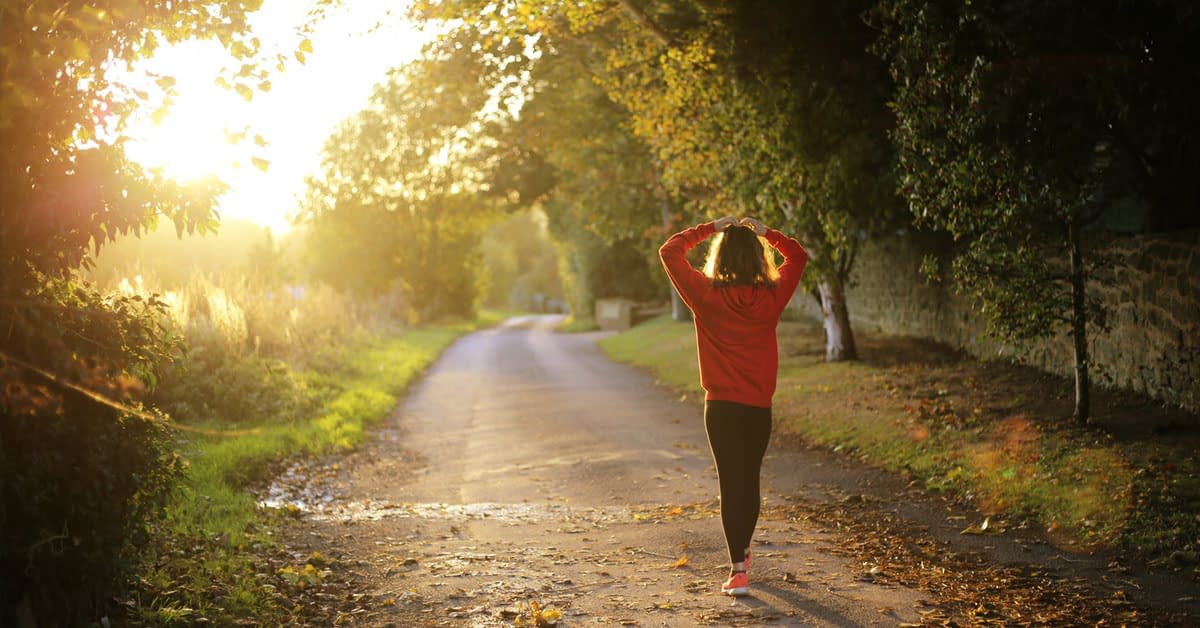 Mental health is rightly being given more recognition nowadays and the stigma attached to it is hopefully decreasing. However, it goes without saying that it’s still a huge issue that troubles many within society.

Whilst I can’t comment on very serious matters such as clinical depression and chronic anxiety (I am after all a running coach, not a doctor or expert in mental health) I have been wondering what effects running and exercise in general can have on an individual’s mood. I’ve spoken to countless runners over the years who’ve said things such as ‘if I don’t run regularly, I know I’m going to feel down’ or ‘if I stop training, I’ll have less energy and that’ll negatively affect my mood’. As I mentioned earlier in the year, I was on the sidelines for a while due to injury, and I certainly felt worse in myself and my family can testify that I had more than one cranky moment!

Is there an actual relationship between exercise and mental health?

It’s commonly stated that physical activity is able to relieve stress, improve memory, aid sleep and so on, but does scientific research agree that a positive relationship between exercise and mental health exists, and has much work been carried out in this area? In a word, yes.

A study published in the US in 2018 analysed data from over 1.2 million people, a huge sample size. It compared the number of days of poor self-reported mental health between individuals who exercised and those who didn’t. The two groups were balanced evenly in terms of age, race, gender, marital status, income, education level, body-mass index category, self-reported physical health and previous diagnosis of depression. The research found that ‘individuals who exercised had 1.49 (43.2%) fewer days of poor mental health in the past month than individuals who did not exercise’ and ‘all exercise types were associated with a lower mental health burden’. To find out more about this study, click here.

Could you benefit from a little more activity?

It’s a relationship that has been investigated hundreds of times over the years and the evidence is very conclusive. Physical activity, be it running or gym training, both reduces negative emotions and increases positive self image and feelings of self worth. Whilst I’m not in a position to comment on anyone’s personal situation, if you’re not feeling yourself at the moment, perhaps ask yourself, have I been getting out for enough runs recently? Or can I carve out a bit of time to get to the gym more? It could be a small change that positively effects your life. 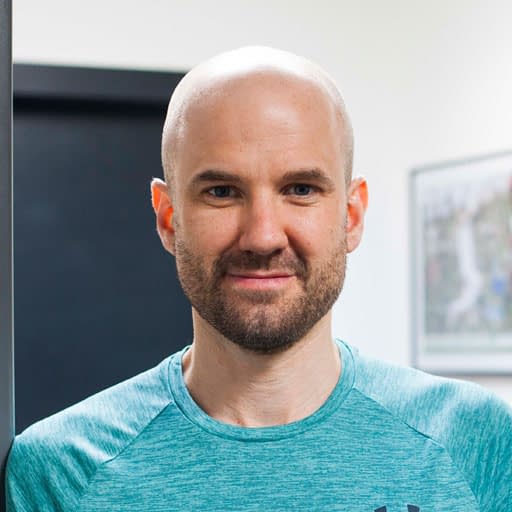 Marc is the lead coach and founder of Complete Endurance Running. He is a UK Athletics qualified running coach and NSCA certified strength and conditioning coach based in Central London. On a day to day basis, Marc provides strength and conditioning sessions for his clients, as well as helping them with their running technique.
PrevPreviousStrength Training For Injury-Free Running
NextShould You Be Including Interval Training?Next