The Benefits Of Dynamic Stretching 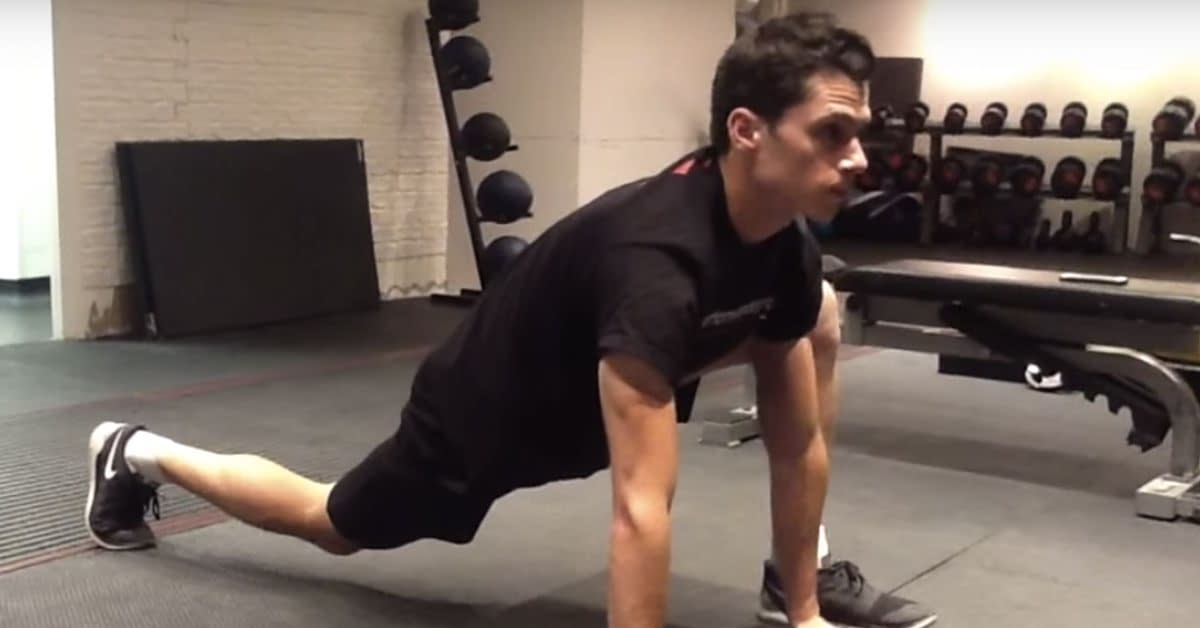 If you have a trainer or coach you may have been told already – dynamic stretching pre workout, and static stretching post workout. What you may not know is why, or when there are exceptions to this ‘rule’?

The basis of these statements are from research that showed static stretching decreased power and speed (Haddad et al., 2014; Perrier, Pavol, & Hoffman, 2011) and reduced muscle contraction activity (Brandedburg, 2006). On it’s own this suggests that if you were to stretch statically (i.e. hold a muscle on stretch for a prolonged period) prior to a workout or competing, you would have reduced force outputs and lower drive/motivation. Not great.

Newer research suggests this isn’t so black and white – when is anything that simple? A study done recently on the effects of static stretching before a 3km run showed no significant performance differences, despite differences in muscle activation (Damasceno et al., 2014). Other reviews suggest if the static stretching is shorter in duration (<90sec) and less aggressive (not to the point of pain) the negative impairments are reduced or non-existent (Behm & Chaouachi, 2011).

So does it even matter?

The good news is we have an alternative. A different way of stretching that has been shown to increase our range of movement whilst not changing the neural drive to the muscle being stretched. No reduction in power. No potential drop in performance. The alternative is… DYNAMIC STRETCHING!

Hardly ground breaking, but so many people still spend ages statically stretching before a workout when they could be actively warming up and stretching at the same time. Check out the video below to see a simple approach to dynamic stretching – all major muscle groups are targeted and you can complete the entire body in about five minutes.

Exceptions to the rules? If something is so tight that it is preventing proper technique or safe form, or even causing pain during exercise, static stretching may be required. However, even in these instances a more effective approach could be proprioceptive neuromuscular facilitation (PNF).

NOTE: this is not ballistic stretching (i.e. bouncing at the end ranges of a muscle, which unless you’re well trained/ a pro gymnast is likely to cause injury). 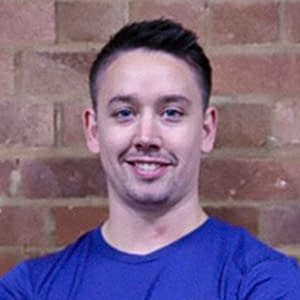 Alex has been coaching both elite athletes and the general population for over 13 years. He’s currently a Strength and Conditioning Coach at PerformancePro and Weightlifting Head Coach at P10 Fitness (both in central London). Alex holds a first class honours degree in Strength and Conditioning Science as well as being an accredited coach with both the UKSCA and NSCA. He’s extremely passionate about using his knowledge to help runners remain injury free and improve their performance.
PrevPreviousThe Danger Of Extra Last Minute Miles
NextCommon Strength Deficits In RunnersNext